Club member Francis took a roadtrip to Mini-sota to participate in the US version of the London to Brighton run on May 20th.. (the British counterpart was run on May 21st).

Here is his story:

I must be crazy…

Fresh off of my Dragon trip (nearly 1300 miles) I decided to make a trip to the Twin Cities to join the Sota MINI’s club for their New London to New Brighton Mini Rally (NL2NB).  When all was done, I put on nearly 1000 miles. I actually reached the 13k mile mark on my MINI on the return trip.

We left Elk Grove Village and hit 90 west around 5pm on Friday.  Traffic…sucked. Period.  It took us forever to reach the Belvedere toll plaza which was under construction.  We reached the Wisconsin border around 7pm and proceeded onward to our final destination, Minneapolis/St. Paul area.

We hit some traffic in the Dells area (what a surprise right?)  but then it was pretty much smooth sailing after that.  We wanted to get as far as possible into Wisconsin before it got dark.  I was scared to see any deer.  Then we started to come across some roadkill.  When we ran across a fresh kill, I started to get a little nervous.  I started to re-think this night driving thing.  We reached Baldwin, WI right before the McD’s closed at 11pm.

After a satisfying Happy Meal, we took off again and decided to drive until we reached St. Cloud MN, another 2 hours.  We were making really good time by staying in a group of other cars.  Then I saw those beady little eyes on the side of the road…  just, don’t, move.  Please.  After that, I was on high alert until we finally stopped at the Holiday Inn.

We had two funny moments before that.  First, my trusty GPS played tricks on me.  It told me to get off the highway and immediately get back on again near Maple Grove.  Hmm.  It must be getting sleepy.  Next, we were looking for a hotel around St.Cloud. We get off 94 and follow a sign to a Best Western.  We drive for about a mile or so and end up on a bridge.  We’re crossing the Mississippi!!!  Where the heck are we???  We do a U-turn and head back to 94 where we find lodging off exit 171 in St.Cloud.

We get up the next morning and proceed to New London.  An hour later, we arrive to the American Legion in downtown New London.  Very quaint little town. Then the MINI’s start showing up (I think about 32 MINIs). I’ve never seen so many BRG Minis in one place other than at the Dragon.  We traveled the furthest to get there (actually tied with a couple from Wheaton..  I claimed the title anyways J).

As we prepare for the Rally, I wonder what I got myself into.  I’m so glad I have a co-pilot.  We take off in one minute intervals and proceed with the Rally.  After the warm-up miles, the fun really begins.  After 3 or 5 instructions…  we get lost.  Crap.  We turn around and pass the car that started after us.  How embarrassing.  We do another U turn and follow them.  We get to the 1st checkpoint and we’re feeling pretty good about ourselves.  That didn’t last long.  2 or 3 instructions later, we’re off course..  again.  We end up driving on a really cool twisty road for 2 miles.  Then the road ended.  Hmmm, I guess the construction sign WAS correct.  After getting back on course, we run into our impromptu Rally Team.  From that point on, our Team of 4 MINI’s traveled together the rest of the Rally.  We proceeded to get lost together, which made the errors that much more entertaining.

We finally complete the Rally in New Brighton.  We have no idea what our score is.  We didn’t even try to solve the gimmick mystery. After a nice BBQ and a few laughs, we roll into Minneapolis and call it a night.  The next morning, we take the scenic route out of the Twin Cities and follow the Mississippi river (routes 35/53) until we hit 90 East, then finally head home.

Thanks to ‘Sota Minis for the warm welcome!  NL2NB 2007 has been penciled onto my calendar already. 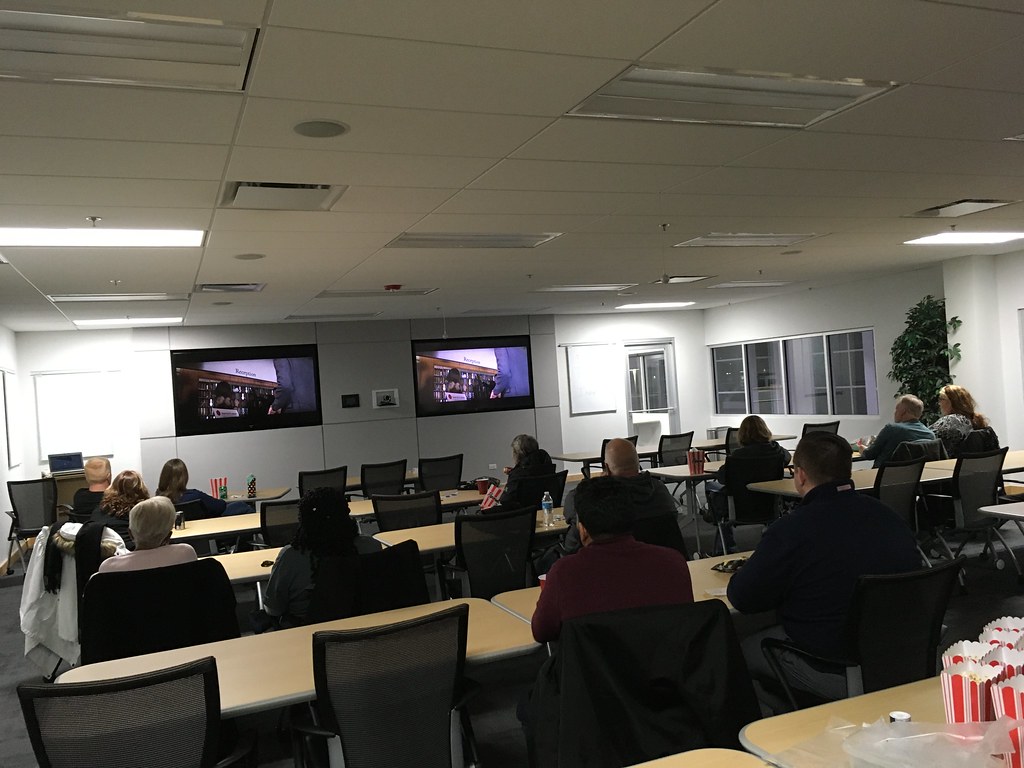