Wow. I'm still blown away by it a day later. It was really an amazing experience. There was a group of about a dozen MINIs in the novice class with me, and whenever it was track time, our group went out together (with the addition of a beatiful Cobra and a couple of Miatas).

I don't think that I can really accurately put into words how much fun I had. I was really blown away on many different levels. I'll just conclude with some random impressions that I have had in the last 24 hours:

So that's about it. Track day rules. The Phil Wicks Driving Academy rules. People: go to the track. It will create grins that you didn't think that your face was capable of making. It will make you a better driver. It will make you love your MINI oh-so-much more. It will make you forget about your Stumble (or whatever silly nit-picky complaint you have). In short, it will make you the happiest guy or gal on earth.

2 thoughts on “More Thoughts on the Midwest Driver Trackdays” 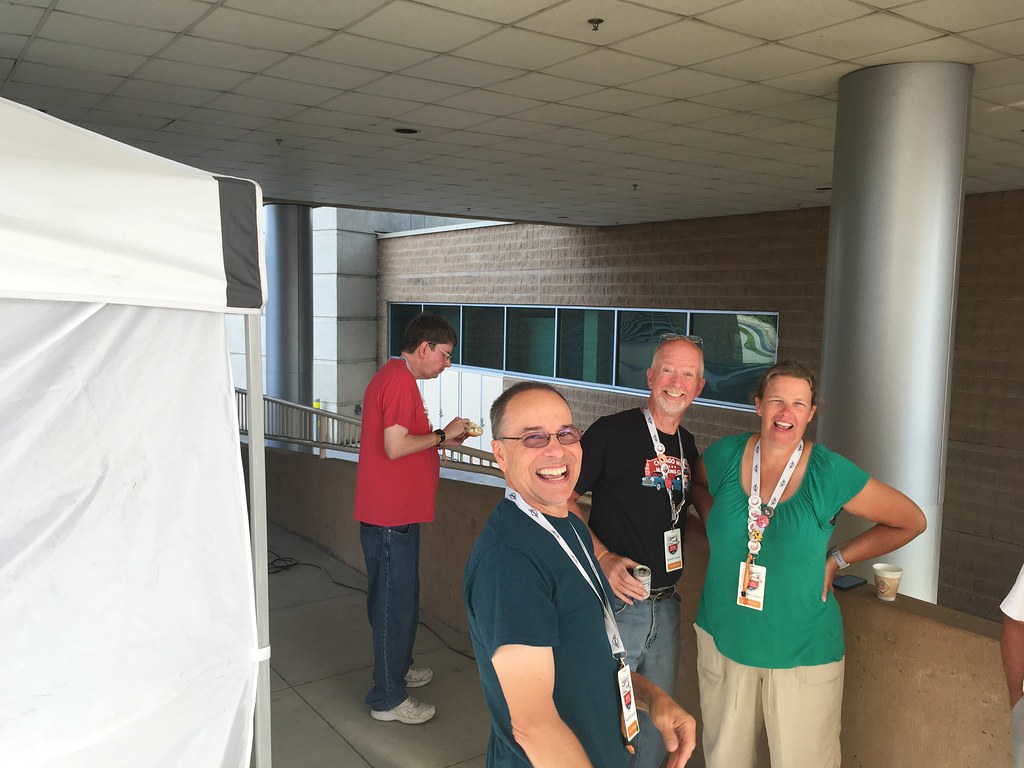