The CMMC Needs You! We have several positions open for 2008 and we’d like to invite interested club members to consider running. The open positions are:

To become a candidate, please send an email to Steve Rosenblum at steve@chicagominiclub.com.  We would prefer that candidates have at least a year’s experience with the CMMC.

Candidates have until February 20th to announce that they’re running for one of the Board positions. We will then post a short bio/position statement for each candidate.
Voting, which will be via e-mail, starts on February 29th and will run for one week until March 7th. Current Chicago MINI Motoring Club members will be able to place a vote for each position.

The winners will be announced at the end of our Spring Drive on Sunday March 9th. 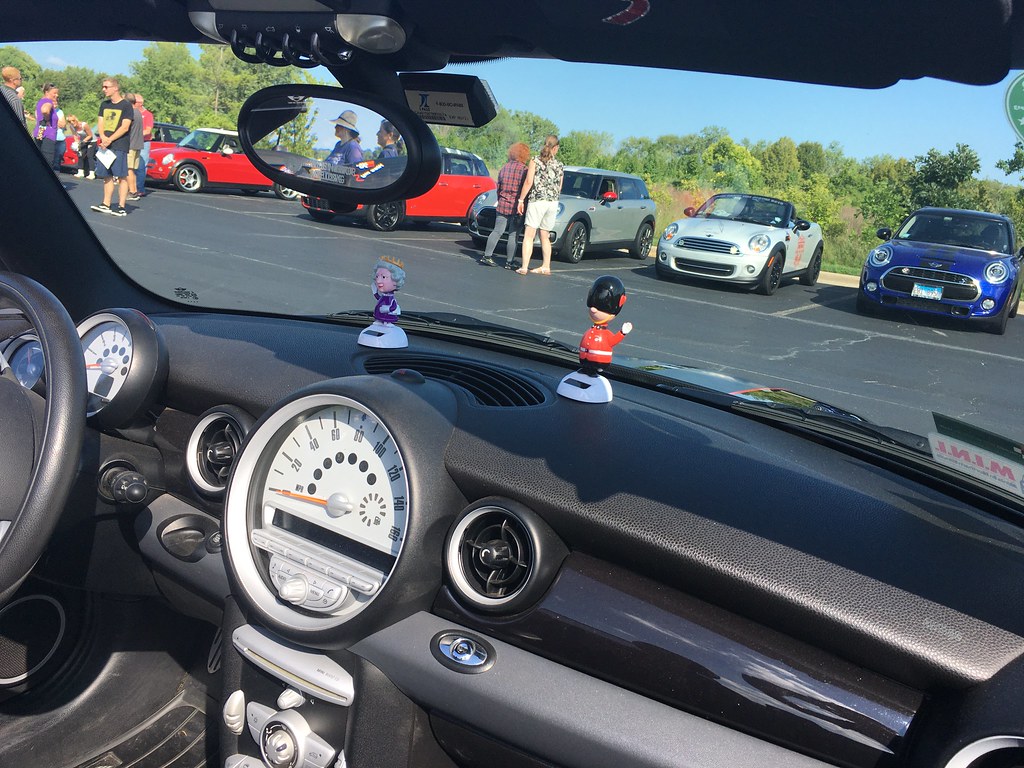