We received a note from Barry Brazier, publisher of MC2 Magazine about what he is doing to correct some recent issues on shirts, and lost/damaged magazines..

Yesterday I personally drove a rented Ford LWB van full of shirts, replacement and lost issues, and all those debut issues owed December's subscribers. This means everyone that has sent us $ thru the mail, paid online before January 4th, 2006, and had their debut issue lost, damaged or eaten by their mail carrier will soon be happy.

All in all, we're about three weeks behind in getting the shirts and 2nd wave of debut issues mailed. Not good! It was simply an overwhelming job that took my wife and I to complete, as we had no help from the scouts or others we wanted to give money to for charity.

It's been an aggravating few weeks as the mail of December 7th has still not reached a few dozen readers. We've replaced about 100 or so copies lost or whatever. The mailing from Seattle to all points took far too long!!!

So, all is behind us. Issue #2 is compiling. We have changed printers to an eastern location. This will allow us faster delivery nationally, plus they know how to deliver international mail better than our local mailhouse, too.

Also, we will be polybagging all issues from now on, so we'll have better delivery quality and less damaged issues.

Time marches, but everyone that has paid us their hard-earned $ will soon be happy, as shirts and debut issues will start arriving the next few days. 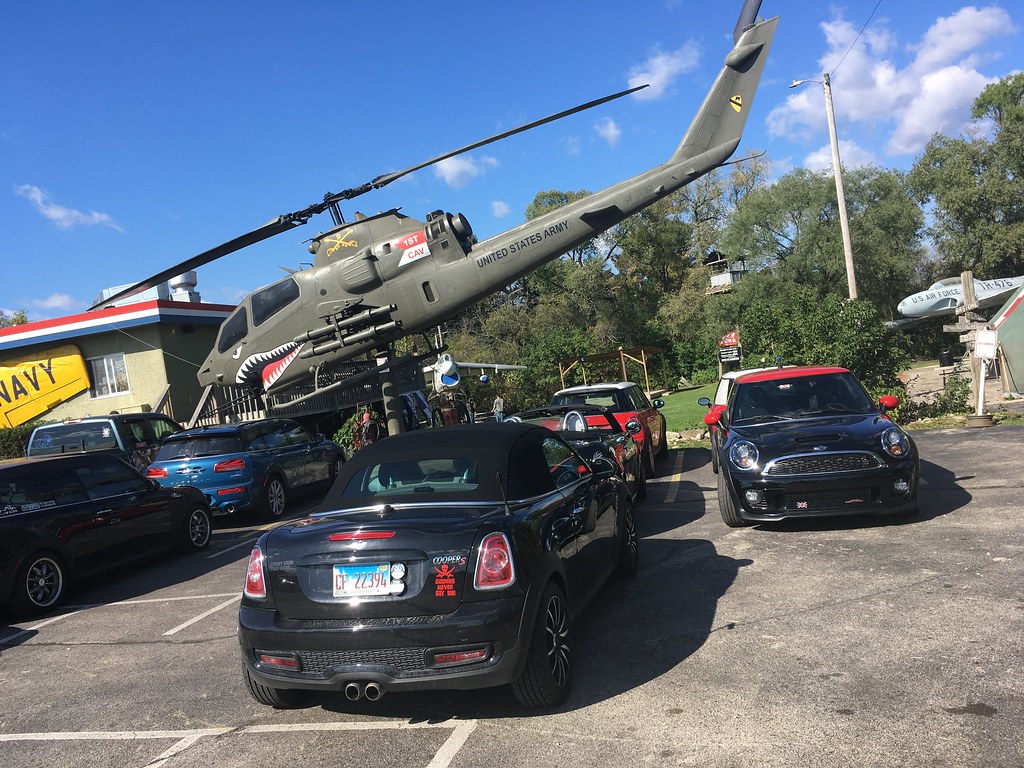