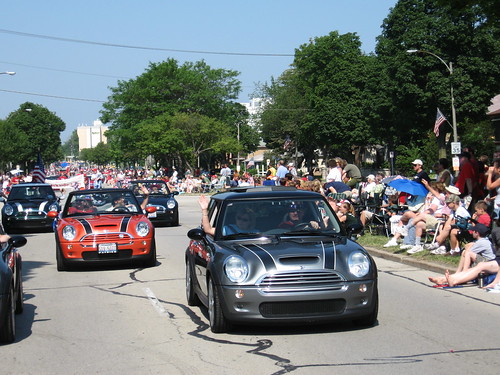 WRAPUP:  Beautiful weather brought out about 25 MINIs for the parade.  Several new members and first timers were in attendance.  We had a few give-aways for everyone provided by MINIUSA.  The MINIs were a big hit with the crowds along the parade route and a fun time was had by all.

MINIs will be on parade at the Buffalo Grove Parade on Sunday September 3rd!!

We are looking for as many MINIs as we can for a strong showing!!

WHEN: Sunday September 3rd..  Staging time is 10am or earlier,  Parade starts at 11am.

IMPORTANT: You MUST only enter from Arlington Heights road to Plum Grove Circle  to Indian Hill dr

The Parade route will head east on Bernard Drive from Indian Hill Drive to Raupp Boulevard, then north to St. Mary’s Parkway to Crestview Terrace for disassembly. The parade will be televised on Comcast and Uverse community Channel

WHY: Just for fun.. MINIs in a parade is always fun

It is important to RSVP for this event, so the organizers can plan space for our group. Add a comment letting us know you are attending please.

We will need to know before Friday August 25th

The principal and essential purpose of the Buffalo Grove Day Parade is to entertain all Village residents.  The parade is for entertainment purposes only and not to publicize a group’s personal agenda.  The parade also provides various Village groups (clubs, veterans’ organizations, etc.) with an opportunity for public exposure.

With this in mind, and based on prior year’s experience, the Buffalo Grove Days Committee has developed the following brief guidelines for parade participants:

No pets in the parade

Refrain from STOPPING while marching.  This causes a huge gap the parade.

Loud whistles or other noisemakers and water cannons and water guns are specifically prohibited.

Nothing maybe thrown from a vehicle to the crowd along the parade route.  If anyone wishes to distribute anything (including candy, balloons, etc.) it must be done by persons walking along the curb.  Distribution of literature is not allowed because of significant litter problems.

Vehicle speeds must be no faster than normal pedestrian walking speeds, unless specifically authorized by the Parade Chairman, and then only for entertainment purposes.

Floats and other display/signed vehicles should be in good taste and should not detract from the entertainment purpose of the parade.  .

In order to maintain a variety of participants, parade position is at the discretion of the Parade chairman.  Once a parade position has been assigned, under no circumstances can it be changed.  Please do not ask the Parade Marshals to trade places with other groups because they have no authority to do so. 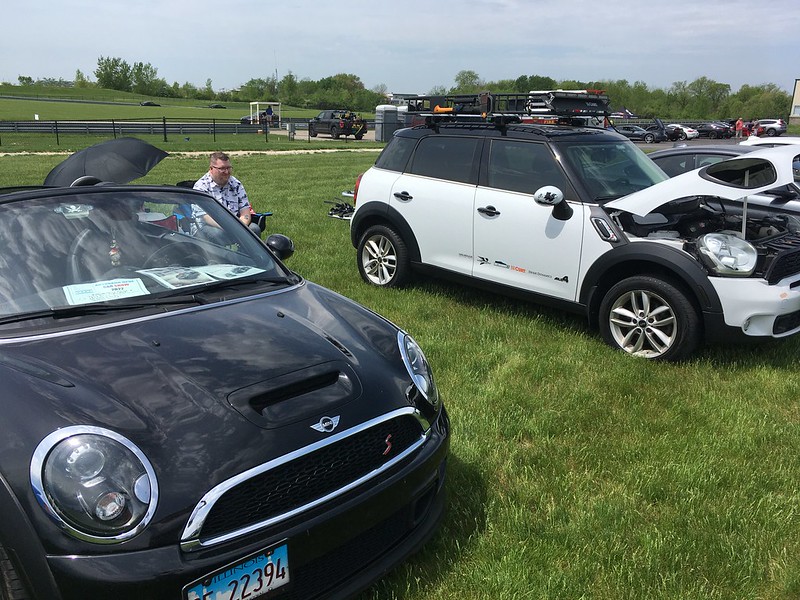